EducampMinecraft - It's just a game

When #educampminecraft arose, I instantly knew I would be attending, the format, attendees and topic would all make it an excellent day. I consider myself pretty literate with digital tools but my experience this weekend has left me feeling a little like the pixelated animals walking around Minecraft, I was an easy target for any gamer who needed fed. Having had 24 hours to reflect on my learning, I am very thankful for my colleagues and the students that were at Mokoia Intermediate, its possible that my Minecraft health rating may have increased which can only benefit my students. The best explanation lies in comparing my Minecraft status before and after this PD.

Pre #EducampMinecraft
I discovered that my 2014 class liked Minecraft at our first meet the teacher, so this year I made sure that we had the Pocket Edition installed on the iPads. I had the motivation to try to integrate but I lacked the skills, experiences and to put it bluntly, I didn't know what I didn't know!  I investigated MinecraftEdu but didn't want to invest the money blindly.

Early in the year, I had an opportunity to integrate Minecraft in a lesson, we had asked children to design their ideal garden for the school. Nearly all were engaged in either writing or drawing their ideas, but 1 particular boy didn't appear interested, until offered the opportunity to design his garden using Minecraft. His 'health rating' shot up and he was engaged for the duration of the task. My first integration successful, I was looking for genuine opportunities from then on but have stumbled around a little.


I hadn't really engaged in any PD surrounding Minecraft, I had several of my PLN who I knew could assist in several areas but that was the sum of it. I was still struggling with how to display the work going on, we've got some photos on the wall that came from screen shots but I really wanted to see some video work and wasn't completely positive on how to achieve this. I sat down with my class pre-educampminecraft to discuss issues I might be able to investigate, I was pleased with the types of isuses they wanted to explore and experiences they imagined

Witnessing the potential of minecraft being realised, having this potential explained by both educator & student and listening to all of these experts I have a long way to travel before I can consider myself more of an expert.

Post #EducampMinecraft
1. I need to implement a treaty/code of conduct/class rules.
Why? It was naive to not have one of these for our minecraft work. Even though my class talk about digital citizenship regularly, we never expressly outlined how this might look within Minecraft. Our school uses PB4L and I believe my kids could easily transfer this model into our 5B's (Be Safe, Friendly, Respectful, Responsible and a Learner). We've had some digital citizenship issues, but this would set up expectations rather than being reactive.

2. Forget trying to learn to play Minecraft.
Why? The students have this aspect covered and can teach me far more than I could ever hope to teach them. Student voice at Mokoia proved this beyond doubt. I would be far better exploring having our students at HNS teach the teachers what Minecraft is all about as @MrRuddtheTeachr and I had believed.

3. I need to look to extend literacy within and about Minecraft.
Why? I was aware that Minecraft could be used to further the children's literacy. Having them read & write about Minecraft was pretty awesome, researching what they're creating isn't too bad either but this can be so much more. @MrWoodnz and @Steve_katene were discussing reading and writing books within Minecraft. If that's not engaging!

4. Understanding/Implementing the correct platform - Minecraft Servers, MinecraftEdu or Minecraft PE
Why? Steve and others shared so much knowledge about what can be done, while I would love to have a class server I don't have the technical know-how to do this. I currently don't have the ability to get MinecraftEdu either, but I don't believe this is now an issue. @Teachernz and Steve were accomplishing so much through just the pocket edition. Given my level of integration, this is certainly enough for now. I've plenty of potential to explore without worrying about servers.

5. Class displays & presentation need to be more innovative.
Why? As outlined earlier I wasn't feeling satisfied by how my class was displaying its Minecraft work. Steve was using Aurasma, an Augmented Reality tool, to display both static and video images. I've wanted to extend what I was doing in terms of displaying the children's work and video was a large part of this plan, I just hadn't settled on a workflow that worked. My indecision was partly due to lack of of inspiration - well now that's solved...

I was seriously blown away by the potential that Minecraft offers and still have plenty of questions, one I'm particularly keen on investigating is the use of Minecraft within science. Someone over the weekend was talking about removing the laws of physics within the game, but I wonder where else you could go in this game.

Reflecting on my own practice in such a way is refreshing, I've plenty to learn but its vital that this I recognise this. Most importantly, I know who to ask to help me learn! 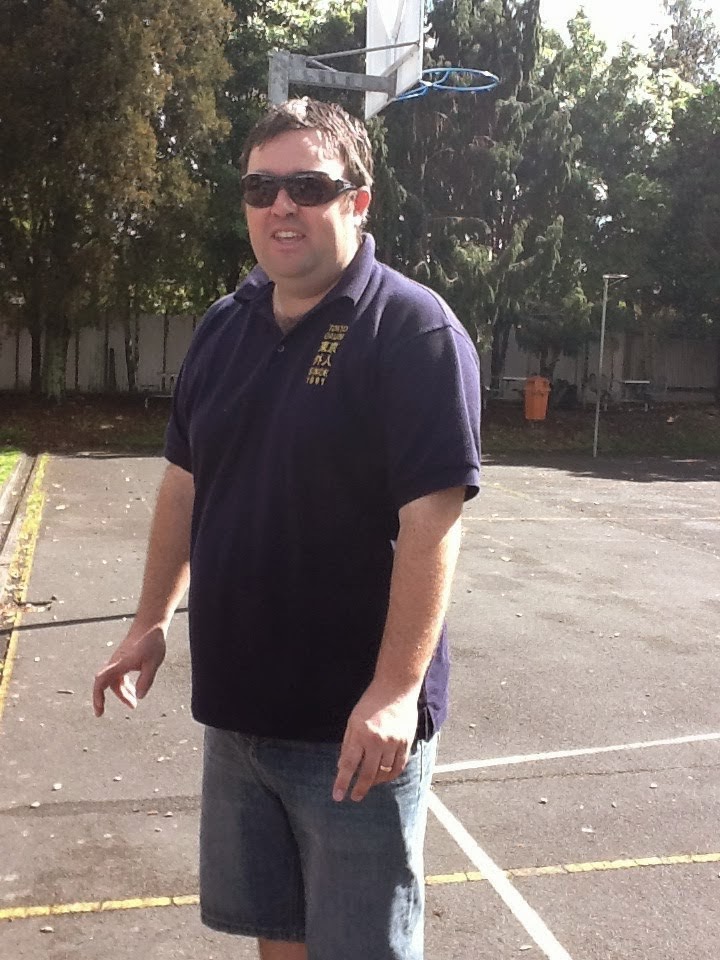 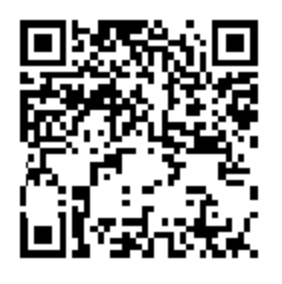 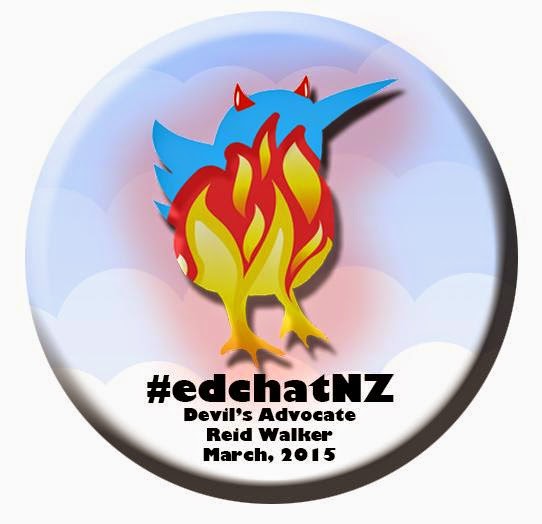